October is National Bullying Prevention Month and that means students across the country will file into school assemblies and be told why it is important to be kind and tolerant and why they should not be a bully. It is well meaning. But it does not work.

There’s a lot of research on bullying. We know what works and what doesn’t - but too often we repeat what’s not helpful.

Assemblies or any one-off event don’t work. Punitive discipline doesn’t work either, according to the research, even though it’s one of the responses we use most frequently.

Among the things that we know work: A strong and clear policy that is used consistently, combined with a prevention model approach.

Bullying is a behavior. Don’t call a child a bully. Think instead that bullying is a negative behavior where there is a power imbalance (physical, social, emotional or other). The aggressor is intentional and wants to cause harm by undermining the sense of safety and belonging of the other student. The research identifies the students who are more at risk: those with disabilities, ones who are or are perceived to be LGBTQ and students from religious minorities. But any student can be a target of bullying, and the goal is to address the negative behavior by changing it.

Bullying is not the same as conflict. Conflict, which is more common, happens between students of equal power and usually revolves around incident or situation. Distinguishing between conflict and bullying is critical to helping schools address the problem effectively. Conflict needs to be resolved; bullying behavior must be changed.

Among the things that we know work: A whole school prevention model approach that uses Tier 1, 2, and 3 level interventions. Whatever whole school model framework a school is using - Positive Behavioral Interventions and Supports (PBIS), response to intervention (RTI), or restorative justice - will be the first step. It establishes expectations for behavior and teaches norms and values - and sets a tone that bullying is not acceptable and will not be tolerated. 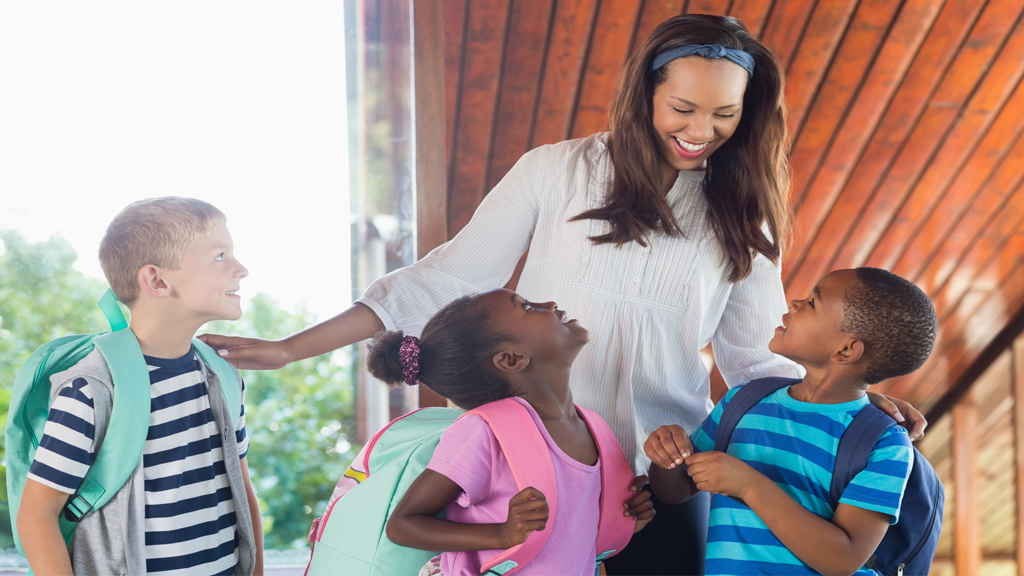 There is no one-size-fits-all approach to bullying. Every school is different, so bullying - and the targets of bullying - may look different from one place to another. A tier 2, or targeted intervention, must reflect the characteristics of that school. The age of the students matters. So does a school’s diversity. Even the places where bullying happens can differ, depending on the physical layout of the space.

Remember, too, that bullying behavior must be understood in a developmental context. Teasing, for example, can be playful, annoying or malicious. It depends on the age of the children involved and the context of the incident.

Once a complaint of bullying has been raised, a tier 3 intervention needs to address the behavior of the student who is aggressive and support the student who feels targeted. In conflict resolution, students are brought together. But that does not work in a case of bullying. Because an imbalance of power is part of the definition of bullying, it is not appropriate - or even effective - to bring students together.

Speak to each student in private. Respond with empathy. Acknowledge that you want all students to feel safe. Learn as much as possible about the details of the situation.

Targeted youth need to be heard. Sometimes they’ll call something bullying, when it’s really conflict. Either way, make them feel seen, heard and supported. Reinforce their sense of belonging and the right to feel safe.

Bullying triggers many emotions - in students who are targeted and in students who witness it, too. Take the time to address those affected in ways that build their sense of safety and reinforce community norms and goals.

When a parent or guardian shares a concern, hear them out, too. Partner with them to figure out what is happening. Take all allegations of bullying seriously to build trust with families and students.

Finally, never underestimate the importance of school staff to model, teach and support good behavior. Students learn from what we do, not what we say. We need to model, consistently, how to treat each other, how to resolve conflict, how to de-escalate our own emotions, and how to show empathy, and we need to do it all year long, not just in October.

A compilation of bullying research is available from The Hechinger Report.

Suzanne Greenfield is the founding director of the Citywide Bullying Prevention Program in Washington, D.C.’s, Office of Human Rights from 2013 to 2019. Prior to that, she served as the policy director for Advocates for Justice and Education, a Washington, D.C., nonprofit that supports students with disabilities and their families. She spent three years at the District of Columbia Public Schools as a school climate specialist partnering with schools and school leadership to bring safe and welcoming environments to school communities. Before joining DCPS, she created a safe schools program for Parents Families and Friends of Lesbians and Gays (PFLAG),that is still in use.