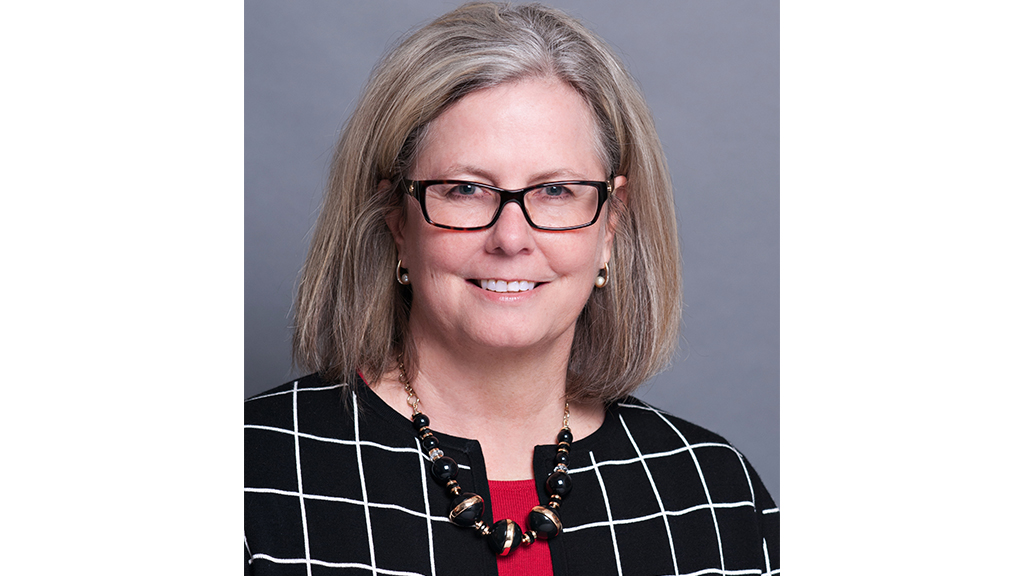 Almost a decade ago, Nora Carr and I collaborated on Telling Your Story: A Communications Guide for School Boards. Published by NSBA in 2012, the guide is a basic primer designed to help you do your jobs better.

Telling stories, often with an equity focus, has been a calling card for us both since we first met in the late 1990s as school communicators in North Carolina. Nora had just moved from the St. Louis area to Charlotte, North Carolina, which was embroiled in a long and bitter legal fight over the busing of students to achieve integration.

The district, a model for integrated schools in the 1980s and early 1990s thanks to its use of busing, lost the battle in federal court and was required to develop a “Family Choice Plan” that focused on neighborhood schools. The result, as Nora predicted, was increased segregation.

In 2008, Nora moved from Charlotte to Greensboro to become chief of staff for Guilford County Schools. She wrote this communications column for almost a decade when I was ASBJ’s editor-in-chief. She later served as president of the National School Public Relations Association. Recently we had a chance to catch up and, naturally, the subject turned to storytelling and equity.

Nora’s career started as a writer for a weekly newspaper, covering the Normandy School District in northern St. Louis. She moved into school communications to work for the district, starting a three-plus-decade career in public education.

“It was a majority-Black school district, with a minority white population, and a lot of the same issues you still see today,” she says. “They just had so many good stories to tell, from the students and the teachers to the work they were doing, and no one knew what I was hearing about.”

That job led to a career working in urban education, an environment “where kids who so often have the least get the least, when they deserve the best and the most.” Over time, her view on equity evolved from “just the sense that fundamental fairness is not occurring to looking more at systems and structures.”

“It’s not just individual acts or individual people who are hateful or arrogant,” she says. “I have yet to meet parents who don’t care deeply about their children and want the best for their child. People express that in different ways, but if you approach people from that perspective and lens, you get a very different response.”

Nora and her husband, Kevin, have two adult children. Casey, the oldest, was part of academically gifted programs, while her daughter Erin was born with significant disabilities. She became an advocate for special needs children during what she describes as “a battle royale to get basic human dignity for my daughter.”

“What Casey received as a gifted child and white child was what every kid needed and deserved,” she says. “Lots of choice, building on his strengths, being able to explore and work in small groups with more individualized attention. On the other side, there was a kindergarten teacher who had taught my son who asked me about Erin, ‘What can you possibly expect me to do for this child?’ She said it with good intentions, but as a parent, that was awful.”

Those two experiences — working in Normandy and advocating for a child with severe disabilities — shaped her views on equity and how schools can do a better job in telling their stories, she says. “So many of us have a third-grade definition of fairness—that everyone should be treated exactly the same,” Nora says, “but we don’t understand that everyone has different talents, different needs, different gifts.” Some opposition to equity measures stems from “this thought that you’re taking something away from them to help someone else. And nothing could be farther from the truth.”

Nora says storytelling and communications should focus on “practical ways to take stereotypes and turn them on their heads.” It’s a point she works to emphasize in Guilford County and through the training she does with her superintendent in other districts on equity systems.

“You have to look at things system by system and process by process. If you are still getting race-based outcomes even if what on the surface appears to be a race-neutral system, it’s not,” she says. “You’ve got to go at it differently.”

Inclusivity, not exclusivity, is the key. “Everyone should be represented in an event. Any publication or product we produce should not be tokenism,” she says. “I want our communications and visuals and images to reflect the beautiful diversity of what and who we are. Showing a different side of race, the immigrant experience, or that of a child with a disability is very powerful and very inspiring.”

In Guilford County, she says, school leaders use a “process of engagement” that focuses on several “powerful and potent” questions. Among them: Does a project plan align with the district’s strategic plan? Is everyone affected by the decision at the table? Does this disproportionately affect one group or another, and in what way?

“When you have a web of involvement that includes different touchpoints with different people and different voices in the room, not those that are just the loudest, most empowered, or most grievous, then you can make a difference,” she says. “In communications, it’s understanding that words matter. Pictures matter. Stories matter. Helping people understand why we’ve gotten to where we are and how we can turn those stereotypes upside down matters.”