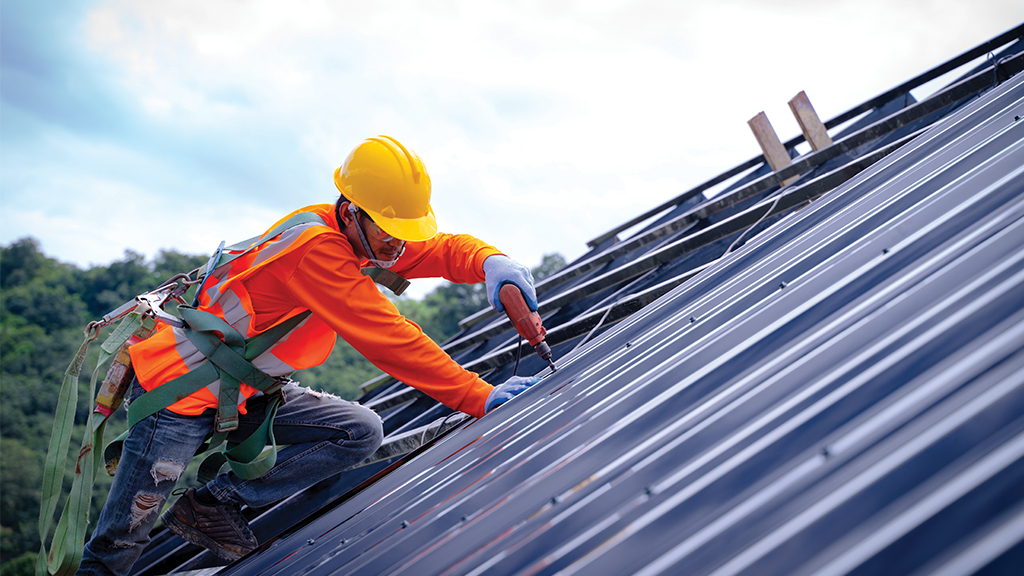 A recent Education Week article described the dismal state of school infrastructure. It pointed out that policymakers had difficulties strategically using taxpayer money to invest in school infrastructure because of a lack of current data on school building conditions.

In about half of the 55 schools GAO visited in six states, HVAC-related problems, such as older systems that leaked and damaged flooring or ceiling tiles, could lead to indoor air quality problems and mold.

In general, data about school infrastructure are limited. Yet, the lack of school building data should not be an excuse for policymakers to ignore how students and teachers are affected by inadequate school infrastructure. The National Assessment of Educational Progress (NAEP), also known as the Nation’s Report Card, assesses student achievement in math, reading, and other subjects. It also asks students and teachers about their school infrastructure problems, such as overcrowded classrooms, inadequate workspace for teachers, and school buildings that need significant repair.

Researchers find that overcrowding can reduce students’ ability to pay attention to teachers’ instruction and even increase students’ behavior issues. The rates of teacher and student absenteeism are more likely to be higher than at schools without overcrowding. The NAEP data corroborate those findings. Nationwide, public school students who did not have overcrowded classroom issues had significantly higher scores in both reading and math than their peers who did.

“Well-designed and well-equipped teacher workspaces provide the opportunity to improve student achievement at every step of their K-12 education” (Gordon, 2010). The NAEP data show that in 2019, the teachers of 43 percent of fourth-graders and 40 percent of eighth-graders lacked adequate workspace to prepare lessons, collaborate with colleagues, or meet with students in their schools. Correspondingly, students whose teachers reported workspace issues performed significantly lower academically than their peers whose teachers did not have those issues.

In 2016, the average age of public school buildings in the U.S. was 44 years old. An earlier report from the National Center for Education Statistics shows that, on average, schools located in the Northeast and Central regions of the country had older school buildings than those located in the Southeast and the West. According to the 2019 NAEP data, 49 percent of fourth-graders and 53 percent of eighth-graders attended schools where buildings needed repair.

Evidence shows that students’ learning outcomes are significantly affected by their learning environments. The 2019 NAEP data show that on average, among students from schools without problems affecting their school buildings, 44 percent of fourth-graders and 35 percent of eighth-graders performed at or above proficient in math.

By contrast, among students from schools where buildings had serious problems and needed repair, only 33 percent of fourth-graders and 26 percent of eighth-graders performed at or above proficient in math.

Students that must learn in an overcrowded classroom and teachers that cannot find a workspace to prepare lessons are in distressing situations. Additionally, imagine how distracting it would be for students, teachers, and parents if, for example, the school’s structure might not withstand the next earthquake, or if its electrical wiring is exposed, its glass windows are broken, or its bathrooms are a source of contamination.

As concluded by the World Bank researchers (2019) based on hundreds of international scientific studies, “If school buildings are prone to be flooded by intensive rains, swept away by high winds, exposed to hazardous materials, or decaying for lack of maintenance, it hinders both teaching and learning, making it harder to produce the level of academic results that are possible in a safe and healthy building.”