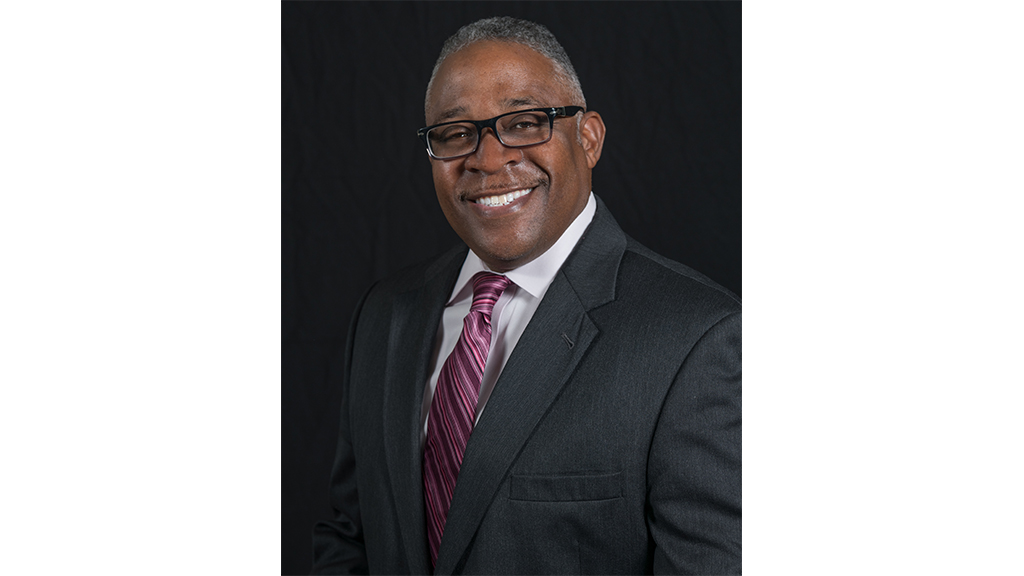 Long before joining the Norfolk Public Schools Board of Education in 2012, Rodney A. Jordan had been a vocal advocate for equity and diverse learning environments in Virginia public schools. Seeds of that activism can be seen in his high school experience in neighboring Virginia Beach: As a high school senior, he joined a march led by the Rev. Jesse Jackson to protest the resegregation of Norfolk schools.

Fast-forward more than 30 years, and Jordan’s commitment to the power of participatory citizenship and the importance of service to his community has only grown. It is part of a long family tradition, he says, steeped in the conviction “that if you believe something should be better, than the responsibility is on you to make it happen.”

Jordan’s life work of being involved and engaged in improving the educational outcome for students in the City of Norfolk, the Commonwealth of Virginia, and beyond, has earned him the 2020 Benjamin Elijah Mays Lifetime Achievement Award. Presented annually by NSBA’s Council of Urban Boards of Education, the award honors individual school board members for their commitment to the educational needs of urban schoolchildren.

The award is named after Benjamin Elijah Mays, a scholar, civil rights activist, college president, and long-time member of the Atlanta Board of Education who tirelessly worked to provide equal educational opportunities for children.

“Rodney Jordan exemplifies the dedication of school board members to support and strengthen students, school systems, and their communities in the most difficult of times.”

Jordan has been at the forefront of efforts in his community and throughout the state of Virginia “to ensure equal access to the high-quality education that every student deserves,” says CUBE Steering Committee Chair Jacinto Ramos Jr., a trustee for the Fort Worth Independent School District in Texas. “By honoring educational leaders of impact such as Mr. Jordan, CUBE recognizes the enduring legacy of the award’s namesake, and the civil rights work we must continue today.”

Initially appointed to the Norfolk School Board by the City Council in 2012, Jordan became one of the first elected members of the board in 2014. Now in his second term, he is board vice president and the current president of the Virginia School Boards Association (VSBA).

Jordan’s expansive “professional and community involvements have included participation in education initiatives that address equity, economic inclusion, digital literacy, and education disparities and their impact on student achievement and life outcomes for all,” writes Tanya Karapurkar Bhasin, a colleague on the Norfolk School Board, in a letter nominating him for the award. “He passionately believes that a proudly diverse community is a strong community.”

Jordan’s community involvement has included serving on boards representing the Norfolk Redevelopment and Housing Authority, the Urban League of Hampton Roads, and the Hampton Roads Committee of 200+ Men, among many other organizations.

Even before the coronavirus pandemic shined a light on the country’s digital divide, Jordan “applied his professional experience as a software engineer and technology business leader to address and improve digital literacy and access” in underserved urban and rural communities throughout the Commonwealth, Bhasin adds. 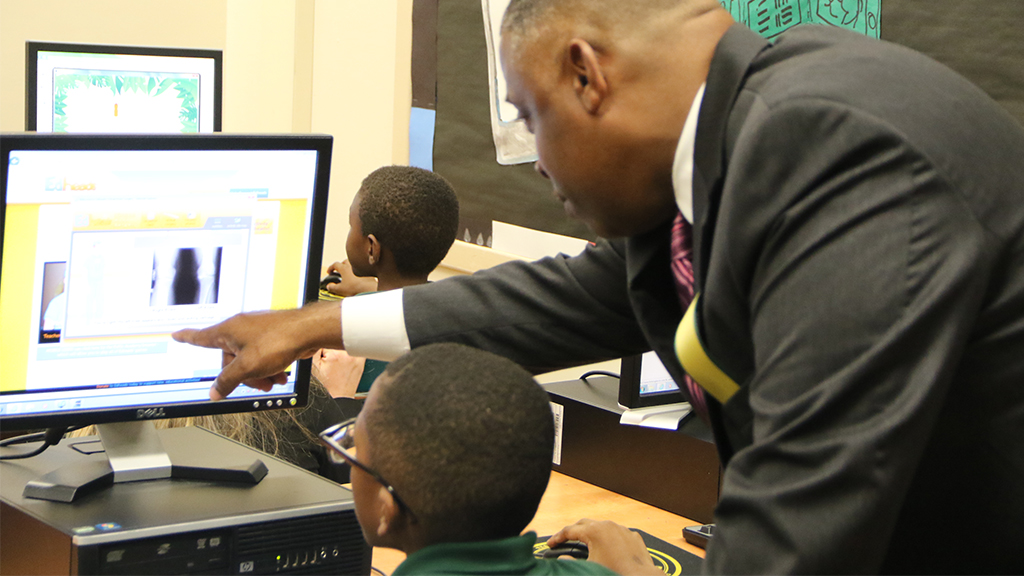 It is imperative that “we find ways of investing in closing digital equity gaps and making sure we’re not involved in digital redlining,” says Jordan, a committed mentor and volunteer. He initiated programs such as TechFest and ScholarFest, which provide access to vital resources of academic and technology engagement to thousands of Norfolk students and parents. When the pandemic shut schools, he could be found online volunteering with a virtual read-aloud program.

The opportunity gaps that plague many schools across America continue to exist because we as a country haven’t fully committed to and sustained our work around socially and economically diverse, integrated schools, Jordan says. “We have become too comfortable with segregation and concentrated poverty.”

He points to state takeover efforts of schools as an example. “The way I really got involved with the Virginia School Boards Association is that Norfolk City Public Schools and VSBA sued the state government at the time and said that its takeover plan was a violation of our constitution here in Virginia. We won that suit.”

Jordan was a member of a VSBA task force that grew out of that legal case and focused on supporting public schools in challenging environments, including removing the word “failing” from use at the state level.

He “vocalized the stigma that a ‘failing’ label can bring to school divisions, teachers and students, and he advocated for the change of terminology from ‘failing’ to ‘challenged,’” writes Gina Patterson, VSBA executive director, in a letter nominating Jordan for the Mays Award. “Today you can look through language from the Office of the Governor, the Virginia Department of Education, and other state agencies and see very little use of the word failing to describe a school or school division.”

Jordan brings his deep understanding of education, history, and business to his appointment to Virginia Gov. Ralph Northam’s Commission on African American History Education. It’s important to remember that education does not exist in isolation, he says: “Housing policy impacts education policy, education policy impacts workforce development policy, and all of it impacts business productivity, which impacts revenue to the state. I think we have to be able to look at things as an ecosystem and not see them as silos.”

Melinda Boone, former superintendent of Norfolk Public Schools recalls that during her tenure, Jordan served as board chair for three years and supported and ushered through the district’s first equity policy. With that, he also “advocated for the collection and reporting of data to increase transparency of results in meeting equity goals,” she writes in her nomination letter. “Rodney has ‘walked the talk’ on his passion for educational opportunities for urban children,” she says. He “has let his life do the singing in service to education, civil rights, and community leadership.”

During his first VSBA new school board member training, one of the points stressed was that school boards govern through policy and there’s power in policy, Jordan recalls. “And that clicked for me. That’s where our power, as school boards, resides. Sometimes we underappreciate that. I’ve come to learn that as a school board member, if we truly understand our role in governance and policy, we can make decisions today that can last for another generation for the good.”