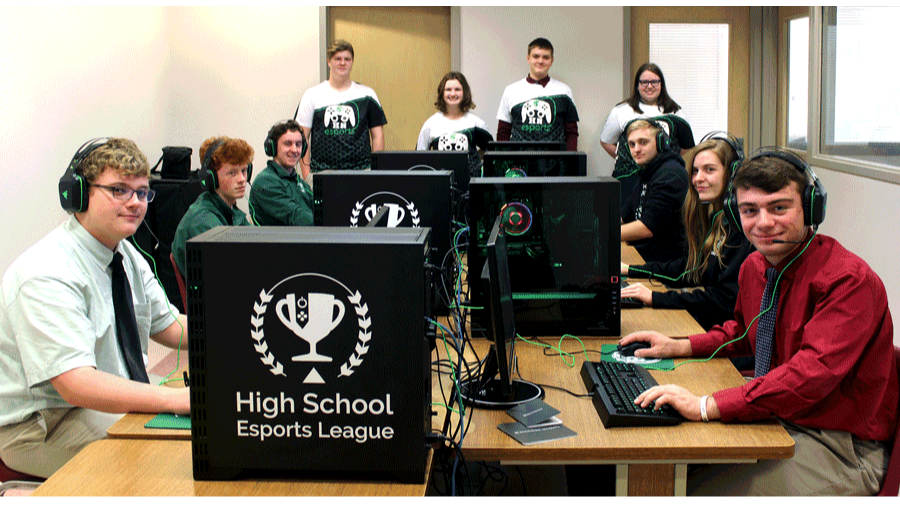 Kids aren’t just hanging out playing video games anymore. They are harnessing their passion for gaming to compete in varsity athletic competitions, earn college scholarships, and gain valuable, real-world skills. Students involved in esports are also proving to teachers and administrators that learning and video games can go hand-in-hand.

Esports, or electronic sports, is organized video game competitions between teams. It's also a billion-dollar industry. On the professional circuit, tournament prize money is increasing at an average rate of 42% a year, with more than $173 million in prizes awarded in 2019. Viewership is also skyrocketing, with the number of people tuning in to watch last year’s “League of Legends” World Championship finals rivaling the NFL Super Bowl and NCAA Tournament combined.

Esports is also rapidly making its way into our schools. More than 125 colleges offer varsity esports, awarding more than $15 million in scholarships annually, according to ESPN. In high schools across the country, gamers are also becoming the new face of school athletic programs. High School Esports League (HSEL) is a strong advocate for making esports available to every high school student as a legitimate varsity level sport. HSEL is the largest and longest-operating competitive gaming organization serving high school students and educators, with more than 2,400 partnered schools across the United States and Canada. 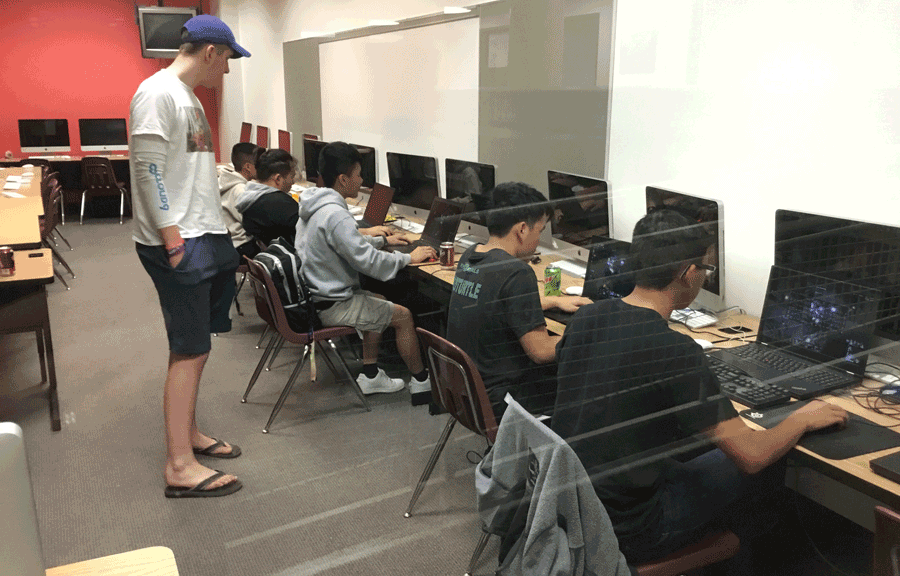 Participating in esports can help students thrive academically and socially. While skills such as teamwork, cooperation, and dedication are common to all sports, competitive gaming also has some unique benefits. Students who join esports programs have better attendance (+10%) and earn better grades (GPA +1.7).

Esports can also increase engagement with peers and reach students that may have been left behind. In fact, 80% of students who play in high school esports have never participated in an extracurricular activity. Unlike other school-sponsored extracurricular activities, esports crosses gender, economic, and racial boundaries. Students who struggle academically are on the same team as the class valedictorian. The same may be true for the captain of the football team and the head of the drama club. The love of video games not only unites students from diverse backgrounds, but also teaches them to work together.

While esports has gained legitimacy in recent years, there are still many misconceptions. To start, students involved in esports don’t just “play” video games. Esports teams hold regular practices where students review prior matches, analyze statistics, study their competition, and develop strategies for future tournaments. All of these activities can help boost brain function. According to a study published in Nature Research, expert action video game players had a marked improvement in their cognitive functions, motor control, and overall perception.

Esports also gives students the opportunity to practice good sportsmanship, even when they lose. While sexist, racist and homophobic language can be an issue in video game chat rooms, organized esports provides a platform to address it and foster healthy discourse. Participants in HSEL tournaments are required to adhere to a strict code of conduct and can be disqualified for violating the rules.

For many school officials, violence in video games may be a significant roadblock to supporting high school esports. While such concerns are understandable, they are largely unfounded. Studies consistently disprove the notion that violent video game consumption influences violent behavior. Embracing games in a disciplined environment with educator supervision is a more effective strategy than fighting students’ natural excitement for popular video games. Schools also have the ability to define rules for their clubs and prohibit any games they choose, such as first-person shooter games.

To increase the educational benefits of competitive gaming, educators are increasingly incorporating esports into their science, technology, engineering, and mathematics (STEM) programs. By tapping into students’ love of video games, teachers can introduce them to programming, coding, website development, and data analysis, all skills that will be in high demand when students enter the workforce.

In partnership with Microsoft, HSEL is working to further strengthen the connection between gaming and education with its Gaming Concepts curriculum. Developed by Dr. Kristy Custer and Mr. Michael Russell, Gaming Concepts capitalizes on the proven effectiveness of interest-driven learning. By teaching through the lens of video games and esports, students are more engaged in the classroom and more invested in their academic success. They also learn college-and-career skills that can help them succeed after high school.

The Gaming Concepts curriculum, which was peer-reviewed by Wichita State University, focuses on a broad range of gaming topics, including strategy development, interpersonal communication, technology fluency, and social-emotional learning. Piloted in 2018, Gaming Concepts has already made a huge impact, improving overall GPA and attendance for students who completed the semester-long course.

While they are both educators, Russell is an experienced gamer, and Custer is an experienced curriculum writer. Together, they have created a turn-key curriculum that almost anyone with basic computer skills could teach. HSEL provides its Gaming Concepts curriculum for free to any educators interested in implementing it. More than 1,000 teachers have downloaded Gaming Concepts, and hundreds of schools are already teaching it in their classrooms. Schools can learn more about the curriculum and our school programs by visiting our website.

Kansas City, Mo.-based High School Esports League was founded in 2012 and remains the largest and longest-running competitive gaming organization for high school students, with over 2,400 partnered schools and 70,000 participating students — and it is growing. The organization harnesses students’ passion for video games through organized competition and academics, resulting in better engagement, better GPAs, and better career prospects. HSEL is a pioneer in high school esports thanks to its STEM.org certified programs, scholarships, and tournament platform which arm high schools with the knowledge and resources required to positively impact students through competitive gaming. For more information, please visit https://www.highschoolesportsleague.com.