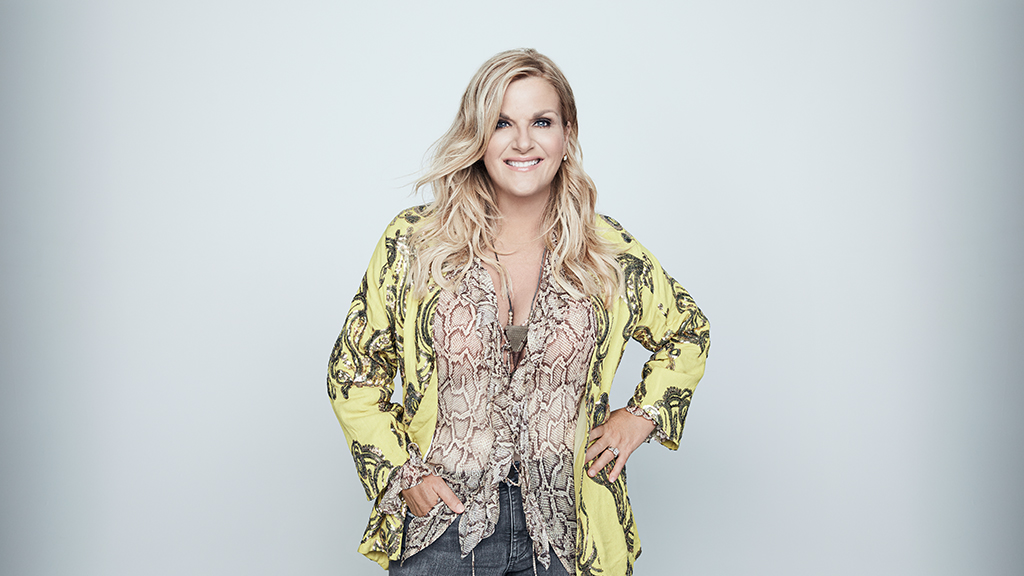 Country music artist Trisha Yearwood has sold more than 15 million records worldwide. She is the winner of multiple Grammy Awards, in addition to awards from the Academy of Country Music and the Country Music Association (CMA). Yearwood is also a New York Times bestselling author and a Daytime Emmy Award winner.

The daughter of a third-grade teacher, Yearwood advocates for arts in education and ensuring that children are exposed to music at an early age. Sarah Trahern, the CEO of the Country Music Association and the president of its charitable arm, the CMA Foundation, interviewed Yearwood at NSBA’s Advocacy Institute in June. They talked about the power and the impact of music education. This excerpt of their interview has been edited for length and clarity.

Trahern: Tell us about your musical journey. When and where did you fall in love with music?

Yearwood: I am from a very small town of about 2,000 people, so there was nobody in my world who did what I wanted to do. I watched a lot of television, and I started out wanting to be Cher from watching “The Sonny and Cher Show.” I was lucky that my school offered all kinds of music. The first music class I took was playing the recorder, and we did competitions with trios and solos. I played piano because piano lessons were offered at my school, and I did school chorus. Even though I knew that my path was country music, and I want to go to Nashville, those musical things really encouraged me. They helped shape me and give me the confidence to move to Nashville and finish my education. I was one of those kids who knew at 5 years old what I wanted to do with the rest of my life. I was lucky enough to have people along the way to encourage me to go for it.

Trahern: As someone who got to live a public school music education myself, I get the value in that. Like in sports, it’s not just teaching you discipline. It’s also teaching you how to work with others.

Yearwood: It is like sports, which offer great lessons on how to be a team player. We learn a lot from our victories, but we learn a lot more when we don’t win. We learn in our failures. I was part of a group that would go to literary competitions and feel like we’re just killing it in the trio. Then we would come in second or third. Those were lessons in how to lose and not quit—to keep at it.

Trahern: Over the past year, things have been anything but normal. Educators, administrators, and school boards have had to shift and pivot overnight, just as we had to in the music business. I know that teachers have done everything in their power to engage with their students during this time. Music can be a catalyst for student engagement as they return to school in the fall. How important are music and the arts to kids today?

Yearwood: Think about in your life how music helps you. It helps you through a bad breakup, or it helps you cope with the loss of a loved one. Music is very important for all of us and especially for children. Music can be the way kids learn. It makes learning fun. Sometimes when programs get cut, music is the first thing to go because officials think it’s an extra. I believe it is essential. It’s essential for growth. For a kid who picks up an instrument and plays in that class, that could change their life forever. It might not be that they’re going to play in a band somewhere. It might be that they think: “I can do this. What else could I do?” We underestimate the importance of that experience. 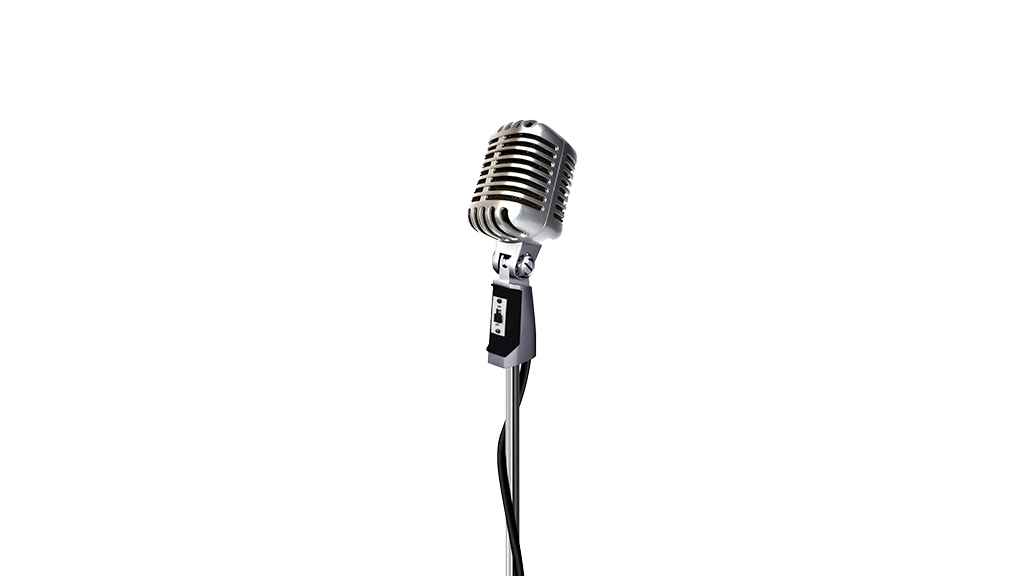 Trahern: Studies show that kids who have music in the classroom show up to school on time and show up more often. Carrie Underwood tells the story that if she weren’t playing flute in the orchestra, she wouldn’t want to go to school. Being in the band kept her going to school. Kids tell us that it gives them a means of self-expression. The CMA Foundation supplies instruments to kids in public schools around the country. Someone says, “My house burned down last year, and I was so glad I got my guitar out because I could sit there and play how sad I was.” Or “my mom died, and I had a saxophone where I could express myself and have a voice when I didn’t know how to talk.” Self-expression and mental health are key parts of music. Why is participating in the arts important even if you don’t pursue it as a career?

Yearwood: I have plenty of friends who were involved in music in school who don’t do that for a living. Music provides that balance that we all need in our lives. There is always a kid in our class who ends up being the best actor in the school play or ends up being the guy who’s a great singer. It always ends up being somebody you didn’t expect. And maybe they didn’t even expect it, either. Give them the platform to try, and you never know what might happen.

Trahern: If you could talk to music teachers around the country or teachers in general, what would you say to them that you hope they take in and process about what makes a good teacher?

Yearwood: If you see a student who is struggling or see a student who has potential, don’t keep your thoughts to yourself. One thing you might say to a student could be the thing that turns their whole life around. It could be that big. It could be something small that encourages them to go to the next step. Telling your students everything you’re feeling and encouraging those who need it, that’s important.

Trahern: What would you say to school board members about the importance of music in your life and how it may help influence other kids coming forward?

Yearwood: I don’t think you can underestimate how big a deal music is in our lives. Being part of the music industry over the last 30 years, I’ve been in a lot of conversations about making sure music stays in schools because of how important it is. It’s important to those kids who have natural music ability, who grew up in a small town like me who had no outlet for it other than school, to give them a place to be creative and to dream and to learn and to be inspired to take it beyond school. It’s important to those kids who aren’t going to use it in their lives as a profession but music gives them a way to express themselves, to get their frustrations out in a musical way, to help them be well rounded as a person. I love to see it be one of the things that we hold tightly to when times are tough instead of one of the first things that gets thrown by the wayside.

Trahern: Thank you, my friend, for spending time with us today to talk about the power of music.